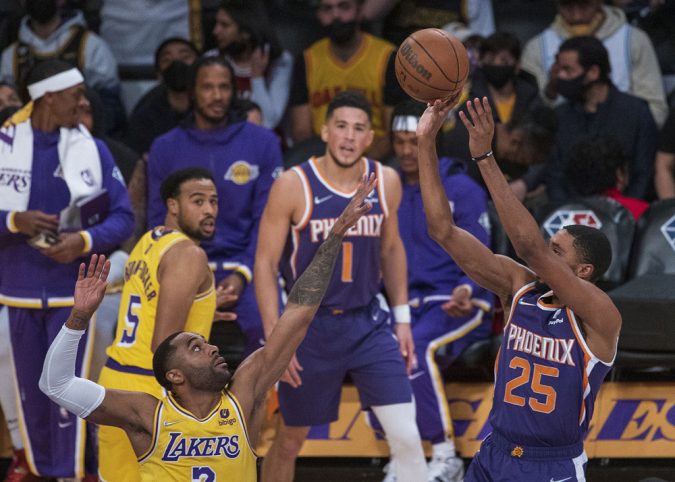 However, the Dallas Mavericks dashed those hopes in the second round with a blistering offensive blitz from Luka Dončić. This season, confidence is warranted as Phoenix returns star players that will help the franchise endure the 82-game regular-season marathon.

This past week sportsbooks updated their odds for the 2022-23 season with the release of the schedule, and the Phoenix Suns made top-five lists of teams expected to win the NBA championship.

So, what is the outlook this season for the Valley of the Sun club? Take a look at some key factors.

Keeping the Coach Happy with an Extension

In three seasons, head coach Monty Williams elevated the Suns from the bottom half of the Western Conference to first. In the final 201-22 regular-season standings, the Suns had an eight-game differential over the second-place team, the largest gap between the top squads in 22 years.

With such dramatic regular-season results, it’s not a surprise that the 2021-22 NBA Coach of the Year inked a multi-year contract extension in July. “We’re excited to announce this extension,” general manager James Jones said in the announcement release, “and look forward to continuing to build upon this success in the years ahead.”

Making Sure the Best Players Returned

July was a busy month for re-signings of free agents and contract extensions. One by one, members of the core returned. Free agent signings:

Anchored by 18-year veteran and point guard Chris Paul, the Suns are stacked with talent. Paul enters the second year of a four-year contract. He is already in legend territory sitting third in all-time assists in NBA history.

“You wanna surround yourself with winners. It starts at the top with Chris Paul and Devin Booker.”

The only significant departure was that of reserve center JaVale McGee, who averaged 9.2 points and 6.7 rebounds per contest. He left to join the Dallas Mavericks.

The Suns had the best clutch offense in the league, with most of the team’s points coming from its veterans. Apart from the 37-year-old Paul, that group is all in their mid to late twenties, the prime of their careers.

The experience of last season’s crushing exit in the second round of the playoffs should motivate the Suns during the upcoming season.

After a four-game preseason, Phoenix tips off the 2022-23 season against the Mavericks at home on October 19, perhaps a time for some payback. In any case, expect the Suns to grace the top of the Western Conference throughout the regular season and provide nightmares for opponents.