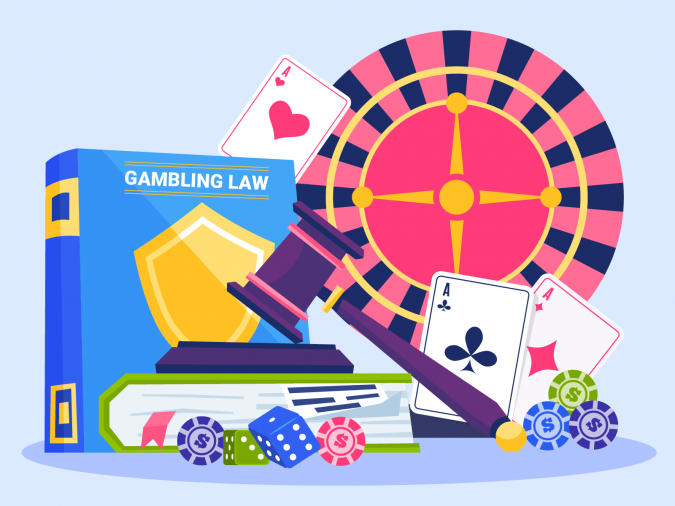 Hardly any European gaming authority is as experienced as the Malta Gaming Authority (MGA). The authority is responsible for numerous online casinos and ensures that they operate in compliance with the law in various markets.

The KSA from the Netherlands now also wants to benefit from this expertise.

Here, online casinos will be legal in the coming months.

With the help of the MGA, the authorities of the country now want to define the framework conditions.

The global gambling industry is a complex “edifice”.

Numerous companies are active here and must pay attention to the specifications of completely different regulatory authorities.

In recent months, this has led to several cooperative ventures, with authorities seeking to monitor the markets even more closely.

Some time ago, for example, the authorities from Sweden and Gibraltar announced that they wanted to cooperate more closely in the future.

Now the gambling authorities of the MGA from Malta and the KSA from the Netherlands are also taking this step.

Both sides hope that the cooperation will primarily help to combat illegal activities on the gambling markets.

For example, money laundering or terrorist financing are to be combated, as well as illegal gaming agreements or the manipulation of sporting events.

The authorities say that information will exchange even more closely and quickly in the future.

They also want to participate in political discussions on the regulation of gambling and protect society from gambling addiction and the associated damage.

In short: Both in Malta and in the Netherlands, the market is to become significantly more transparent and fairer because of the cooperation.

For the experienced MGA, this should be of rather less importance.

The situation is different in the Netherlands. Here, a liberalization process for online gambling is currently underway, and the Netherlands is in its famous infancy.

The information and knowledge of Maltese colleagues can therefore be worth its weight in gold.

Good Relations to Be Intensified

The closer cooperation between the two authorities is so-called the MoU agreement.

According to KSA Chairman Rene Jansen, this is the solid basis for sharing valuable knowledge.

In addition, all casino operators would receive a signal that in the future regulators would take even stronger action against criminal machinations.

He explained that the cooperation between the two authorities had already been good in the past and had produced tangible results.

In the future, this cooperation could be further intensified through the MoU agreement.

The Netherlands is hoping for major benefits from the cooperation, especially in the liberalization of its own online gaming market.

A few months ago, a formal “roadmap” for the regulation of the online industry came as “KSA Vision 2020”.

In the meantime, a revised draft of the law went to the EU Commission in Brussels.

The Commission will decide whether the draft can be implemented without hesitation.

Among other things, it contains requirements for future licensees.

Lukas is the head author at Casinoble and responsible for all content strategies and what casinos we review.

Lukas has a background of playing poker in the early years of the poker boom in Europe. He became an expert within the online gambling and has been working as an author for several websites.