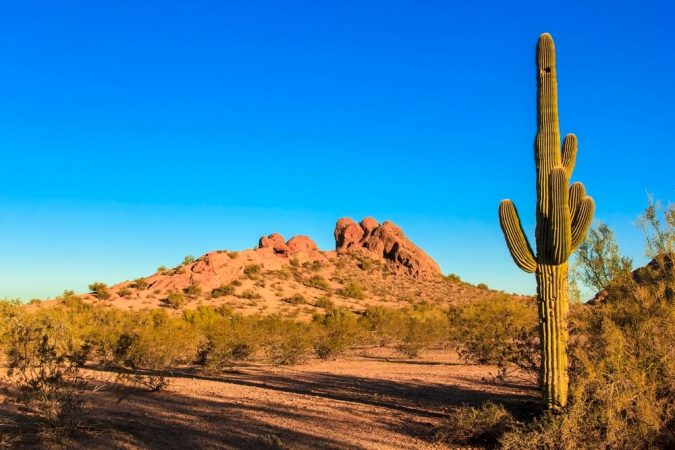 Arizona sports betting had a disappointing showing in June, recording a 31% drop in its handle from May.

All operators reported $319 million in June wagers, which kept the state in the six-place ranking among US sports betting markets. Despite staying in the same ranking, Arizona’s sports betting handle drop was significant to the national trend of an 18% month-over-month dip.

After paying our winners and including the federal excise tax, operators saw revenues of $15.4 million in June. This was 72% lower than May’s revenue of over $55 million. It places June as the state’s second-lowest revenue generated, with that record being held by September 2021 – when the state launched sports betting.

Operators deducted around $9.2 million in promotions and free bets, which left a $7.6 million adjusted revenue for the month. In terms of taxes, Arizona brought in $766,831. This was a major difference from its May record of $4.1 million.

Arizona Department of Gaming Director Ted Vogt said in the press release that June is a historically slower month for the state. He added that “operators contributed over $750,000 in privilege fees during June, resulting in nearly $17 million in privilege fees since the start of legal operations in September 2021.”

The majority of the handle came from mobile bets, totaling $315.9 million.

FanDuel was the only operator to bring in more than $100 million in online bets with $103.9 million, which meant that it was handling nearly 33% of the state’s market. FanDuel held 7.3%, which brought the operator $7.6 million in revenue.

DraftKings, its closest competitor in the market, had the second-highest handle of $92.8 million. However, DraftKings reported a $3.2 million loss.

Caesars was the third operator in the higher grouping of handles. It brought in $33.5 million in wagers. After Caesars, there is a significant drop off to the remaining 14 operators.

Arizona did expand the number of Limited Event Wagering Operators. These brick-and-mortar locations are mostly sports bars. In May, there was only one operator, and in June, that number had jumped to 10.